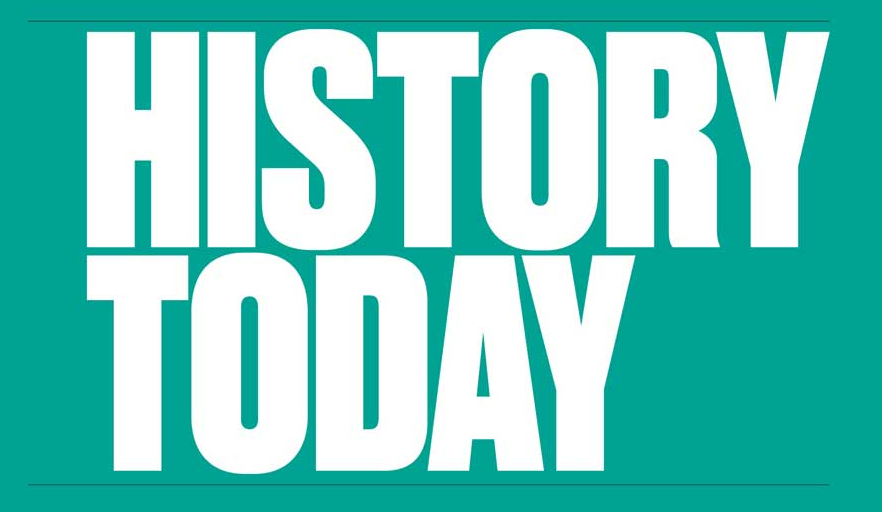 Sir Frank Fox is a largely forgotten figure whose life reads like a character from a John Buchan novel. A “strikingly handsome” Australian émigré to England, who became a doyen of Fleet Street, as a war correspondent he witnessed German atrocities against Belgian civilians in 1914 which so appalled him that he signed up – lying about his age – at 41.

Grievously injured at the Somme, he worked for a time at MI7, focused on bringing the USA into the war, before charming his way to a staff officer post at General Headquarters (GHQ) in Montreuil-sur-Mer, northern France.

GHQ was the ‘brain’ of the huge British expeditionary effort in France and Belgium, responsible for strategy, coordination with Allied governments, and administration.

This contemporary account, re-published to coincide with the centenary of GHQ’s move to Montreuil under Haig, is a fascinating reminder of the unsung but vital role of logistics in military success or failure – “for every rifleman in the trenches there are at least three people working to keep him supplied with food, clothing, ammunition, and on communication.”

The red-tabbed staff officers of GHQ, whose prior experience at best stretched to small colonial wars, suddenly found themselves as the “Board of Directors” of a vast wartime supermarket, transport (in charge of half a million horses, and a spider’s web of railways), laundry and health service which had to match the BEF’s tenfold growth 1914-16.

Fox compares the challenge to peacetime civilian administration: “Tell the manager of the London to Brighton line that next week he must carry 15 times the normal traffic for a number of days, and that it is extremely important that people observing his termini and his lines should not notice anything unusual”. During intense fighting, 1,934 tons of materiel had to be supplied to each mile of front, per day, to feed the war machine.

GHQ personnel led lives of monkish hard work, sealed tight inside Montreuil’s medieval ramparts against the dangers of espionage. Fox, who had experienced both, downplays the dangers of trench life, “not nearly so dangerous as one might judge from the lurid accounts of imaginative writers”, as set against the “fantastic” but punishing work at GHQ.

Work might continue through consecutive days and nights, and some men, tortured by their sometimes momentous effect on human lives, became unfit to work there. Hardly the image of cosy “chateau generalship” encouraged by some historians and “Blackadder”.

There are moments of high tension at GHQ when the Ludendorff Offensive of March 1918 smashed through British lines, threatening the Channel Ports, the conquest of which the author estimated could have extended the war by another ten years. GHQ worked then with the French on defensive preparations to destroy Calais, Boulogne and Dunkirk and flood the Pas de Calais from the sea, which would have made “this great province a desert for two generations”.

From March 1918 until the Armistice, GHQ was subsumed under the overall command of the French Généralissime Marshal Foch, but continued to play its crucial role in the complex strategic and logistic planning for the ultimate defeat of the German Army.

This charming account, sometimes disjointed and written in the manner and language of its time, which will not please all modern readers, gives rare perspective on GHQ’s wartime operations. Its example 1916-18 (the author also reminds us that Montreuil was a jump off point for the Roman invasion of Britain, and “lay almost in sight” of Agincourt and Crecy) demonstrates the need for a flexible, bilateral approach to meet changing circumstances – at least in military and security affairs – rather than the over-idealistic “ever closer union” required by some of Britain’s current allies.
Buy the book: https://www.amazon.co.uk/Kings-Pilgrimage…/dp/0992890160/