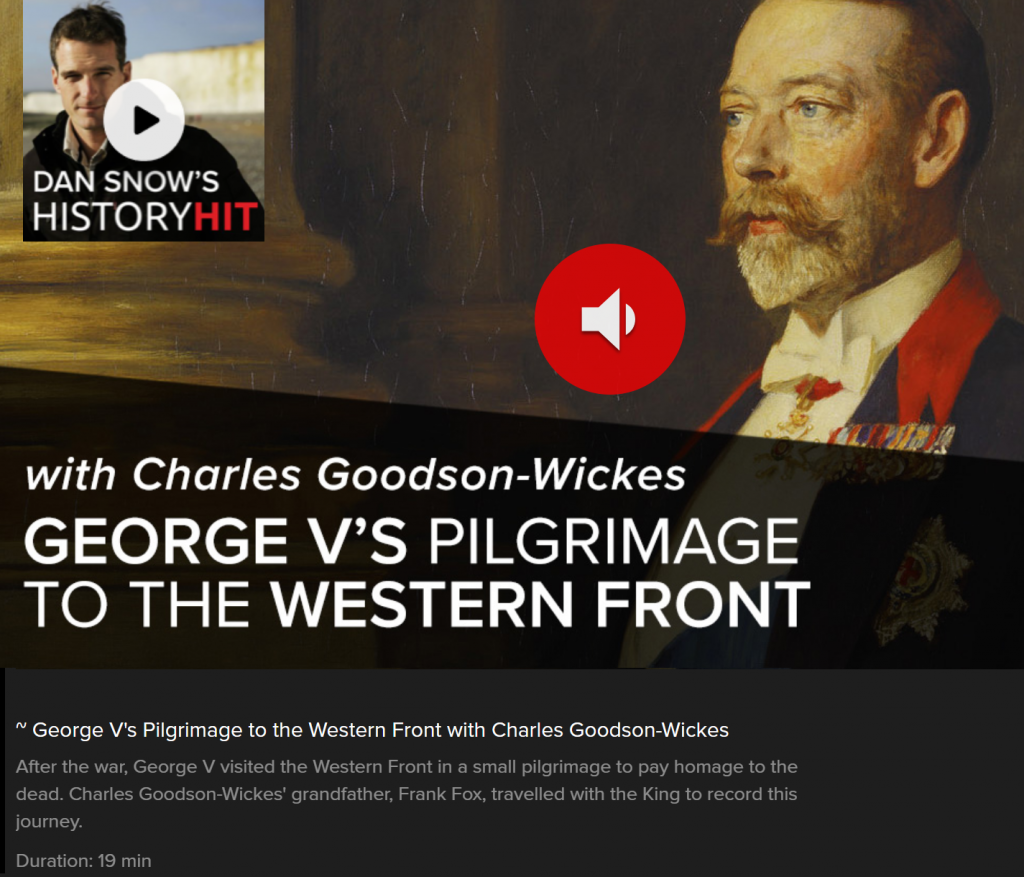 About the Author: Sir Frank Fox (1874-1960) was an Australian born Journalist, Soldier, Author and Campaigner who lived in Britain from 1909. Having warned on the public platform and in the press of an impending war in Europe he was appointed to the Morning Post and was sent as their War correspondent to the Balkan wars.